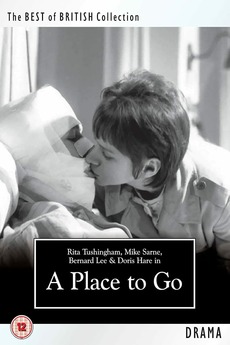 A Place to Go

Set in contemporary Bethnal Green in east London, A Place to Go charts the dramatic changes that were happening in the lives of the British working-class at the time.