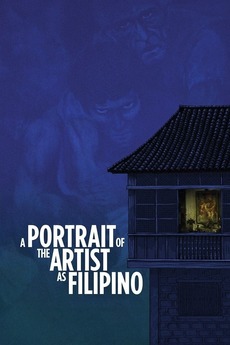 A Portrait of the Artist as Filipino

Lamberto Avellana’s English-language film based on Nick Joaquin’s play about a painter, a painting, two sisters, and a crook.