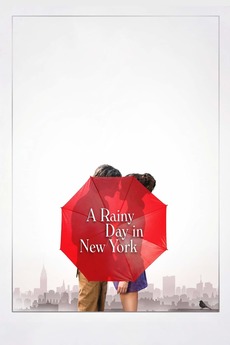 Written And Directed By Woody Allen

Two young people arrive in New York to spend a weekend, but once they arrive they're met with bad weather and a series of adventures.