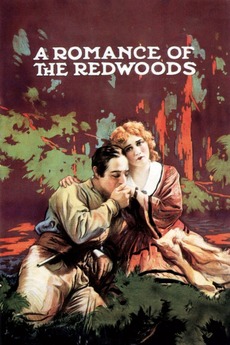 A Romance of the Redwoods
JustWatch

A Romance of the Redwoods

A young girl travels west to live with her uncle during the California Gold Rush only to find that he has been killed by Indians and his identity assumed by an outlaw.

It's online this year, and there are some rare films available for viewing. Intertitles are available in both English and…

Count Floyd had the best movies, didn't he? Huge thanks to Brooke and…

look how cute they are ✨