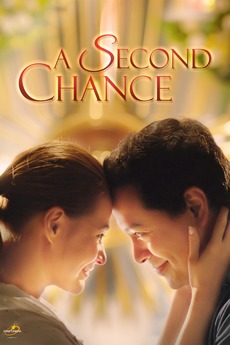 Popoy and Basha have had a wonderful wedding, but their subsequent married life turns out to be extremely difficult.

Filipino movies that are available for viewing on Netflix PH.