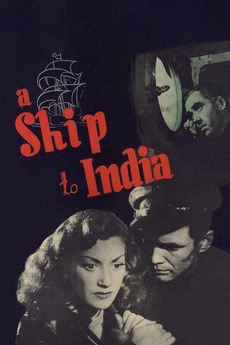 A Ship to India
JustWatch

A Ship to India

Sailor Johannes Blom returns to his home port, after seven years at sea, to find that Sally, the girl he has been thinking of while away, is completely despondent. Seven years earlier, obstreperous Alexander Blom, brings his mistress Sally to live with him, his wife Alice, son Johannes, and crew, aboard the salvage boat he captains. Amidst all the tensions on the small boat, Johannes and Sally fall in love with each other.

A Ship Bound for India