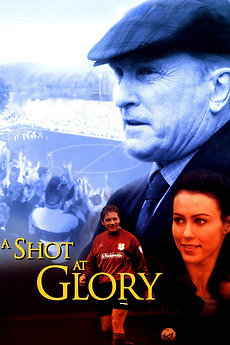 A Shot at Glory
JustWatch

A Shot at Glory

A small town. A small team. A big dream.

The best of Celtic cinema across Scotland, Ireland, and Wales throughout time.

A range of films regarding Scotland, casts a wide net to include those shot or set in Scotland and those…

Movies that SCCoooooOOOORRREeeEEE: A Definitive List of Football (Soccer) Movies

Just another list for my own purpose. These are the DVDs in my own personal collection. It's nice to have…