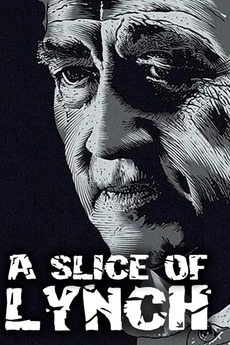 A Slice of Lynch
JustWatch

A Slice of Lynch

on my 23rd birthday a loved one gave me potentially the best gift I've ever received: a mysterious hard drive…

Great Movies with less than 1000 views

A list of films I own on Blu-ray. Any multi pack films (i.e. 4K or DVD discs also included) will…

This is all of the Blu-ray I own, alphabetized. This includes 3D Blu-ray.

Not on Letterboxd: Ali Baba and the…

Extras, bonus features, short films, documentaries, whatever’s on a blu-ray I own that isn’t the main feature, will be on…

Here I"ll put the short films I watch. And I will try to remember the ones I watched before.