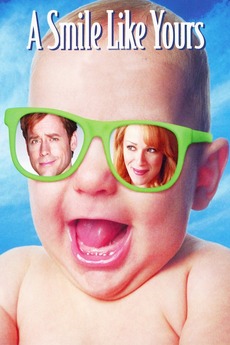 The shortest distance between two people is a certain smile.

A comedy about a couple who cannot conceive a baby

Couldn’t find any one list with all the nominees ever so I took it upon myself to make one. Enjoy!…