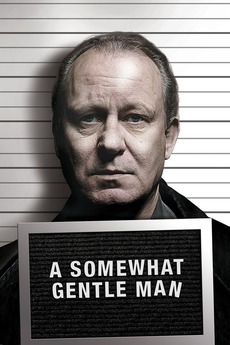 After serving a 12-year sentence for killing the man that slept with his wife, a man ponders whether he should try and reconcile with his family, or take revenge on those who turned him in.