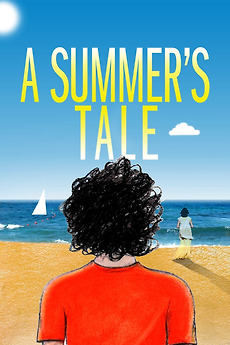 A shy maths graduate takes a holiday in Dinard before starting his first job. He hopes his sort-of girlfriend will join him, but soon strikes up a friendship with another girl working in town. She in turn introduces him to a further young lady who fancies him. Thus the quiet young lad finds he is having to do some tricky juggling in territory new to him.