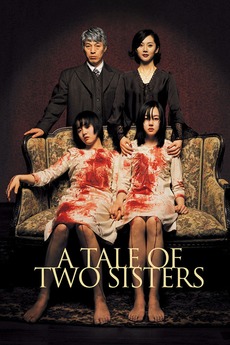 A Tale of Two Sisters
JustWatch

Our sorrow was conceived long before our birth

A recently released patient from a mental institution returns home with her sister, only to face disturbing events between her stepmother and the ghosts haunting their house- all of which are connected to a dark past in the family's history.