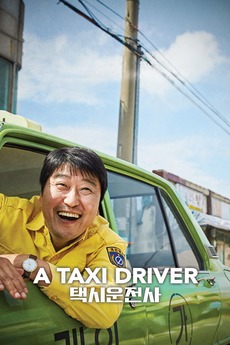 Based on true events, an untold story of a taxi driver.

May, 1980. Man-seob is a taxi driver in Seoul who lives from hand to mouth, raising his young daughter alone. One day, he hears that there is a foreigner who will pay big money for a drive down to Gwangju city. Not knowing that he’s a German journalist with a hidden agenda, Man-seob takes the job.

Foreign Films That Should Not Be Missed! (2010s Edition)