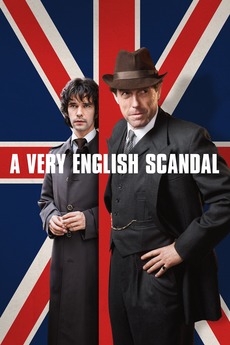 It's the late 1960s, homosexuality has only just been legalised and Jeremy Thorpe, the leader of the Liberal party, has a secret he's desperate to hide.

The 50 highest-rated limited and miniseries of the 2010s, according to the Letterboxd community (as at 1 January 2020).