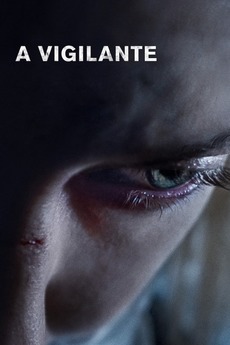 Give her a call, and she'll give you justice.

A once-abused woman devotes herself to ridding victims of their domestic abusers while hunting down the one she must kill to be truly free.