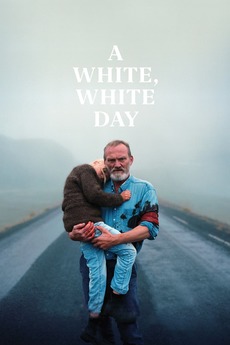 In a remote Icelandic town, an off duty police chief begins to suspect a local man to have had an affair with his wife, who has recently died in a car accident. Gradually his obsession for finding out the truth accumulates and inevitably begins to endanger himself and his loved ones. A story of grief, revenge and unconditional love.

The style IS the substance

It happens a lot that I recognise movies to be (outspokenly) stylish, evocative and methaporical, rather than just 'entertaining' or…