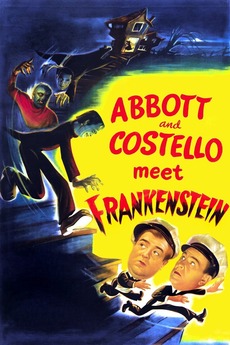 More howls than you can shake a shiver at!!!