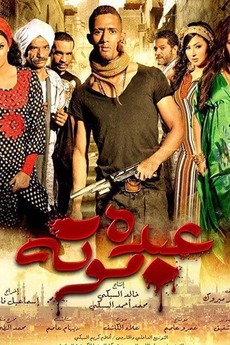 Abdo (Mohamed Ramadan) is a thug working in the drug trade after losing his parents, using force to impose royalties on the people of the neighborhood, while Angham (Houria Farghali) is looking to marry him, and the dancer Rabyia (Dina) has an affair with him, and so is his cousin Alyia (Rehab al-Jamal).