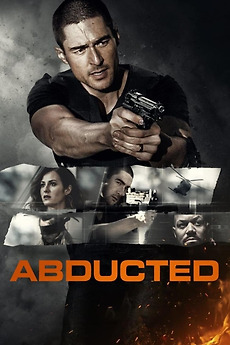 After 7 year old Eden is kidnapped during an home invasion, single father Dane Hunte takes matters into his own hands, while Detective Fini, leading the investigation, unravels the mystery surrounding the unusual crime.