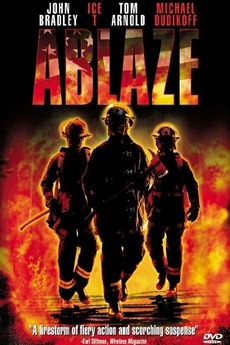 A firestorm of fiery action and scorching suspense!

Movies with a focus on firefighters or firefighting

Movies4Men (stylized as movies4men) is a satellite television film channel in the United Kingdom and Ireland, available as a free-to-air…