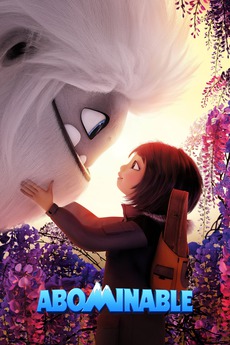 A group of misfits encounter a young Yeti named Everest, and they set off to reunite the magical creature with his family on the mountain of his namesake.