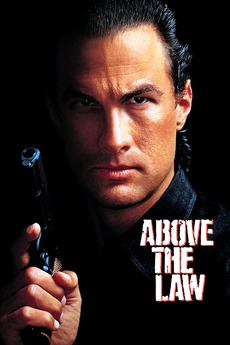 He's a cop who believes no one is above the law.

Nico Toscani is an Italian immigrant, American patriot, ex-CIA agent, aikido specialist and unorthodox Chicago policeman. He is as committed to his job as he is to his personalized brand of justice—expert and thorough bone-crushing.