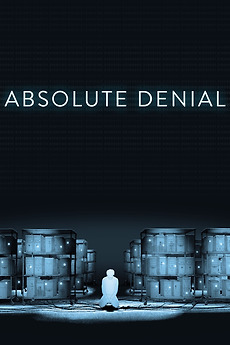 An obsessive, genius programmer sacrifices everything in his personal and professional life to build a computer of unprecedented power.