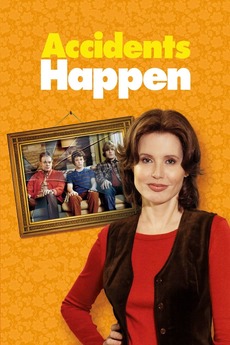 There are dysfunctional families... and then there are the Conways. After a family tragedy, 15-year-old Billy Conway has become the de facto glue between his bitter mom, distant brother, and stoic dad. But when Billy starts to act out, everything changes for him and his family

Cinemas / Movie Theaters in Films, People at the Movies, Film in Film

Enjoy my collection of movies with scenes in a cinema / movie theatre. Or scenes outside a cinema, where characters…

This is a list of films set, at least, partially or fully in the 1970s. Not films filmed in the…

Films with a Young Male's POV