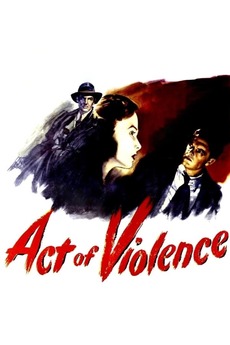 The manhunt no woman could stop!

A former prisoner of war, Frank Enley is hailed as a hero in his California town. However, Frank has a shameful secret that comes back to haunt him when fellow survivor Joe Parkson emerges, intent on making Frank pay for his past deeds.