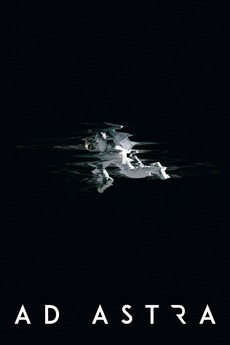 The answers we seek are just outside our reach

The near future, a time when both hope and hardships drive humanity to look to the stars and beyond. While a mysterious phenomenon menaces to destroy life on planet Earth, astronaut Roy McBride undertakes a mission across the immensity of space and its many perils to uncover the truth about a lost expedition that decades before boldly faced emptiness and silence in search of the unknown.