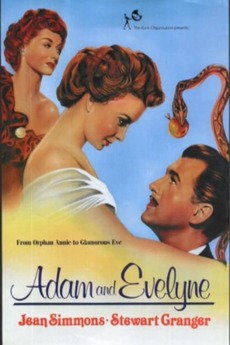 The father of a girl in an orphanage, who doesn't remember him, has been writing to her with tales of his success in business. Actually, he is impersonating a friend, a handsome gambler. When the father dies, the gambler takes the girl from the orphanage and tells her the truth. But the girl is now a full-grown beauty and complications arise, including those provided by a black-sheep brother.