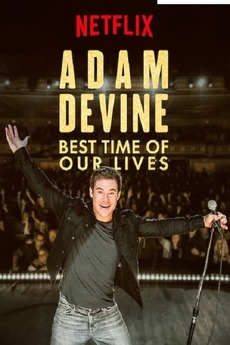 Critically acclaimed comedian, Adam Devine, knows that growing up sucks and is here to tell you why. Filmed in front of a packed house at The Orpheum Theater in his hometown of Omaha, Nebraska, Devine's new Netflix comedy special will give a comedic take on the worst parts of growing up including puberty, parental judgment, and almost dying on your 21st birthday.

all netflix stand up specials excluding the foreign language specials