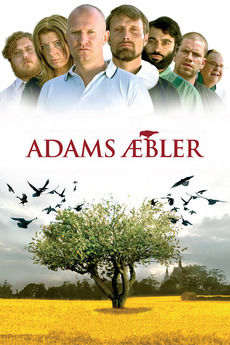 When it rains, it pours

A neo-nazi sentenced to community service at a church clashes with the blindly devotional priest.