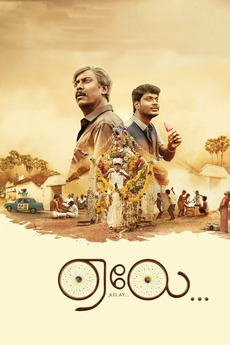 An embittered son returns to his native village to perform the final rites of his dead father.