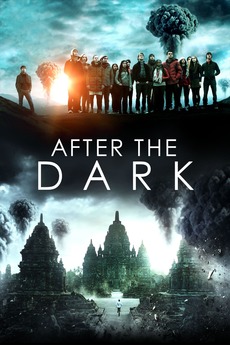 After the Dark
JustWatch

At an international school in Jakarta, a philosophy teacher challenges his class of twenty graduating seniors to choose which ten of them would take shelter underground and reboot the human race in the event of a nuclear apocalypse.

If 90% of the movies take place in one room, it's a one room movie. This is my list from…