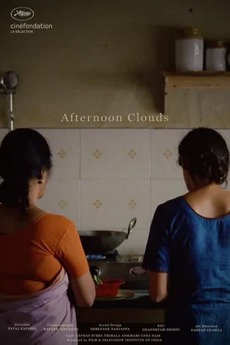 Kaki is a 60-year-old widow who lives with her Nepali maid, Malti. The film takes place on one afternoon in their house where a flower blossoms in the balcony. Malti meets a boy (a sailor) from her hometown unexpectedly.

A list of experimental movies I have seen with links to the movies and/or articles about them.

experimental films under an hour

perfect to pair with feature films, or to watch multiple at once