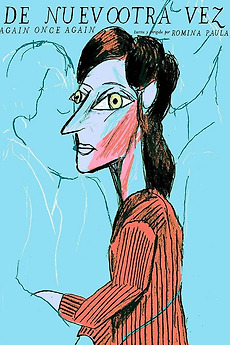 Romina returns to her roots to rediscover who she is. After the first overwhelming years as a mother, it's as if the mist starts to rise: she's a little too old for disco parties and hanging round with twenty-somethings, but still young enough to fantasise about others. Actress Romina Paula points the camera at herself, her son and her mother in this intriguing mixture of documentary and fiction.