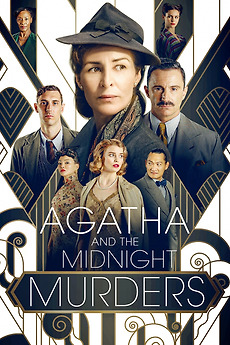 Agatha and the Midnight Murders

As bombs fall on London, writer Agatha Christie decides it is time to kill off her most famous creation.