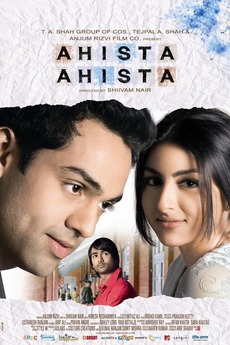 A professional witness at the marriage registrar helps a runaway girl when her boyfriend does not show up for the wedding. He falls in love with her, but then the missing groom returns.