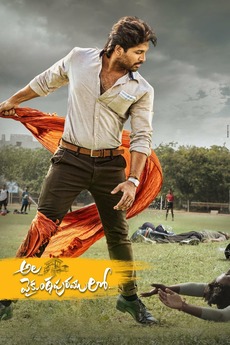 Fate plays a vital role in connecting the life of Bantu, a son who seeks validation from his cold-hearted father with the life of Raj, whose millionaire father wishes that he was more assertive.