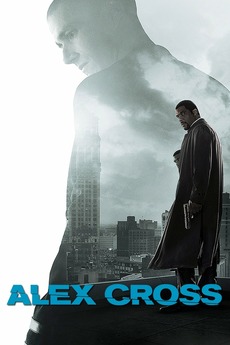 After Washington DC detective Alex Cross is told that a family member has been murdered, he vows to track down the killer. He soon discovers that she was not his first victim and that things are not what they seem.