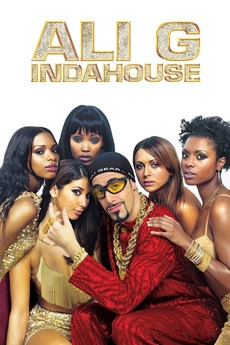 Me iz introducin a white paper.