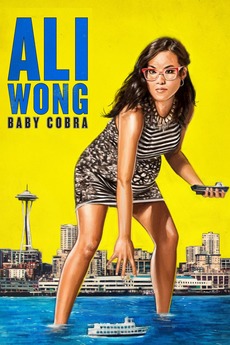 Ali Wong might be seven-months pregnant, but there’s not a fetus in the world that can stop this acerbic and savage train of comedy from delivering a masterful hour of stand-up.

this list is silly. but true. the posters look the same to us poor-sighted individuals.

i'm aware some of these…