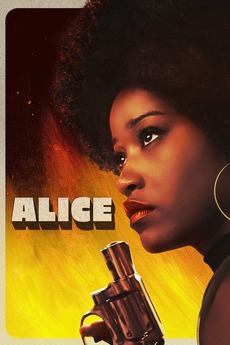 Alice spends her days enslaved on a rural Georgia plantation restlessly yearning for freedom. After a violent clash with plantation owner Paul, Alice flees through the neighboring woods and stumbles onto the unfamiliar sight of a highway, soon discovers a shocking reality that lies beyond the tree line.