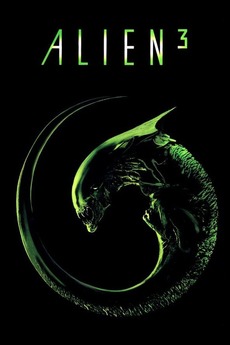 The bitch is back.

After escaping with Newt and Hicks from the alien planet, Ripley crash lands on Fiorina 161, a prison planet and host to a correctional facility. Unfortunately, although Newt and Hicks do not survive the crash, a more unwelcome visitor does. The prison does not allow weapons of any kind, and with aid being a long time away, the prisoners must simply survive in any way they can.