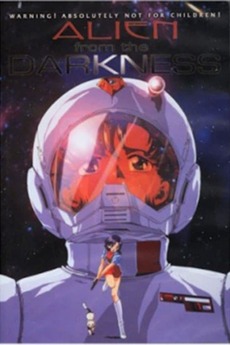 Alien from the Darkness
JustWatch

Alien from the Darkness

The all female crew of the transport ship Muse is on a mission in deep space. They pick up an SOS signal and discover a derelict space cruiser where all the women have died mysteriously. They take the only survivor, a young woman named Flair, and detonate the ghost ship. However, the danger is just beginning. With Flair on the Muse, the romances between the women begin to take a new turn. One by one, the crewmembers are attacked by a mysterious alien presence, desperate to find a way to reproduce with human women!

Find us on Reddit at r/J_Horror! Catch ya there...