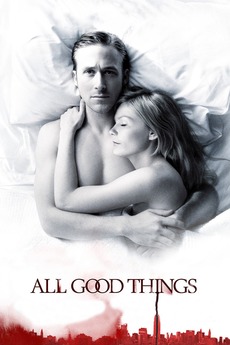 The perfect love story. Until it became the perfect crime.

Newly-discovered facts, court records and speculation are used to elaborate the true love story and murder mystery of the most notorious unsolved murder case in New York history.