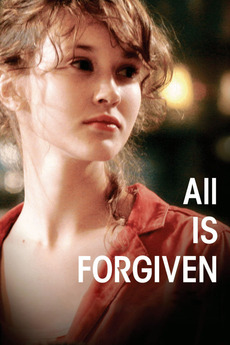 All Is Forgiven
JustWatch

A father and daughter are reunited some 11 years after the father's drug addiction tore the family apart.