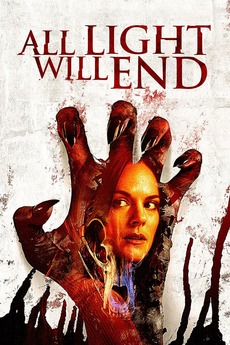 All Light Will End
JustWatch

All Light Will End

When a capricious young author with a dark secret returns home for her brother's graduation, she finds herself haunted by the past and tormented by night terrors.