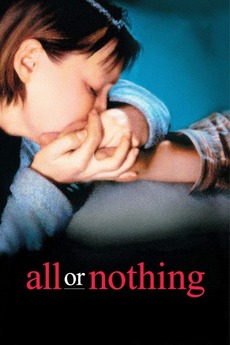 Penny works at a supermarket and Phil is a gentle taxi-driver. Penny’s love for Phil has run dry and they lead joyless lives with their two children, Rachel, a cleaner, and Rory, who is unemployed and aggressive.