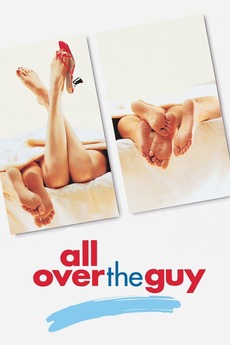 All Over the Guy
JustWatch

All Over the Guy

4 friends, 2 couples. Twice as much to lie about in the morning.

A contemporary romantic comedy exploring the unlikely pairing of two 20-somethings thrown together by their respective best friends in hopes of igniting their own romance.

This list may include SPOILERS. A list of films that feature (a) gay or bisexual character/s and their names. I…