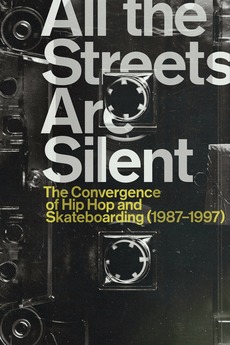 All the Streets Are Silent: The Convergence of Hip Hop and Skateboarding (1987-1997)

2021 ‘All the Streets Are Silent’ Directed by Jeremy Elkin

In the late 1980s and early 1990s, skateboarding and hip-hop culture collide in downtown Manhattan. Archival footage from the era showcases the fusion of these two forms of expression.