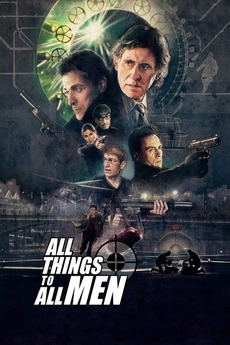 All Things To All Men
JustWatch

All Things To All Men

Once You Are In. There's No Getting Out

A thief is caught up in a deadly game of cat-and-mouse between a maverick cop and London crime boss.

O Jogo Mortal, The deadly game, The Deadly Game, ปล้นผ่ากลลวง, All things to all men