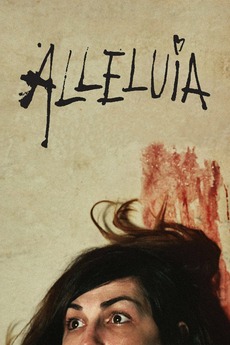 Michel, a murderous womanizer, meets introverted Gloria online and treats her to a whirlwind one-night-stand. Offering herself as an accomplice in his seductive crimes, the unhinged lovers embark on a deadly odyssey amplified by wild sex, unbridled jealousy, and passionate forays into the dark arts. This smart and gory shocker breathes new life into the lovesick horror genre to serve up a chilling tale of white-hot desperation and terrifying devotion.